Surbiton Minicab Cars largest company found in the heart of London. Surbiton taxi offered a full range of cabs & airport transfers service 24/7 days. MiniCabs Surbiton has been cater facilities in London and covers a broad area within the M25 and suburbs. Book low fare mini cab & taxi by online at our website. Airport Transfers in Surbiton with pick and drops to and from all of London major airports which include Heathrow, Gatwick, Luton, Stansted and London City Airport. Our fleet of VIP executive cars in Surbiton with easy openly corporate accounts service to airports, Tube and Train station and well-known resorts of the area including Wedding events, Universities & Colleges, Pubs/Bars, Clubs, Restaurant, Theaters, Offices, Shopping Mall, Hospitals, and other Popular Picnic points. 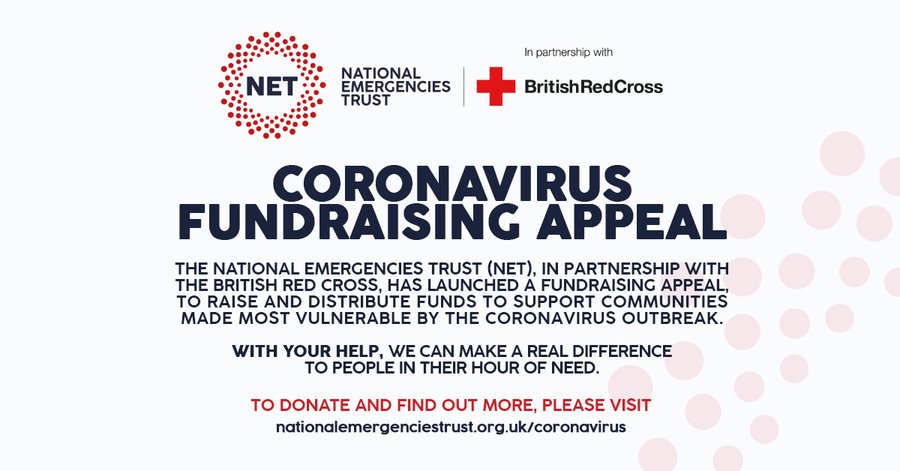